According to the Resolution Foundation, recent studies and research indicate that the number of agency workers is set to reach one million by 2020 if current growth trends continue. The current number of 865,000 has grown by 30% since 2011.

Describing agency workers as “the forgotten face” in the debate around insecure work, the think tank which undertakes analysis and action on living standards and campaigns on issues around low pay, estimates a full-time agency worker gets £430 less than an employee in the same role.

The organisation says the workers are disadvantaged not only by lower pay, but also because they are not entitled to sick or parental leave pay and are more easily dismissed.

“While zero-hours contracts are often in the news, agency workers are the ‘forgotten face’ of the modern workforce, despite being just as prevalent across the labour market,” said Lindsay Judge, senior policy analyst for the Resolution Foundation.

“This fast-growing group is not just made up of young people looking for temporary employment as some have suggested, but instead includes many older full-time, permanent workers.

“With the prospect of higher inflation squeezing living standards in the years ahead it is important that the discussion of the non-traditional parts of work in modern Britain consider the relatively lower pay that agency workers receive compared to identical employees in similar jobs,” she added.

She has also called for the government to examine the issue and introduce an official measure of agency worker.

With this taken into consideration, it is clear that agency and contractor work is undertaken by a large number of the overall UK workforce, and whether it is a career choice to allow for flexible working around raising a family or studying, or used as a means of working permanently in this sector, there needs to be more done to ensure everyone is treated fairly regardless of the type of contract that they are working on.

Sorry, the comment form is closed at this time.

BP Plus Fuel Card guarantees low prices by giving contractors access to the wholesale price for unleaded and diesel fuel at all BP service stations across the UK. 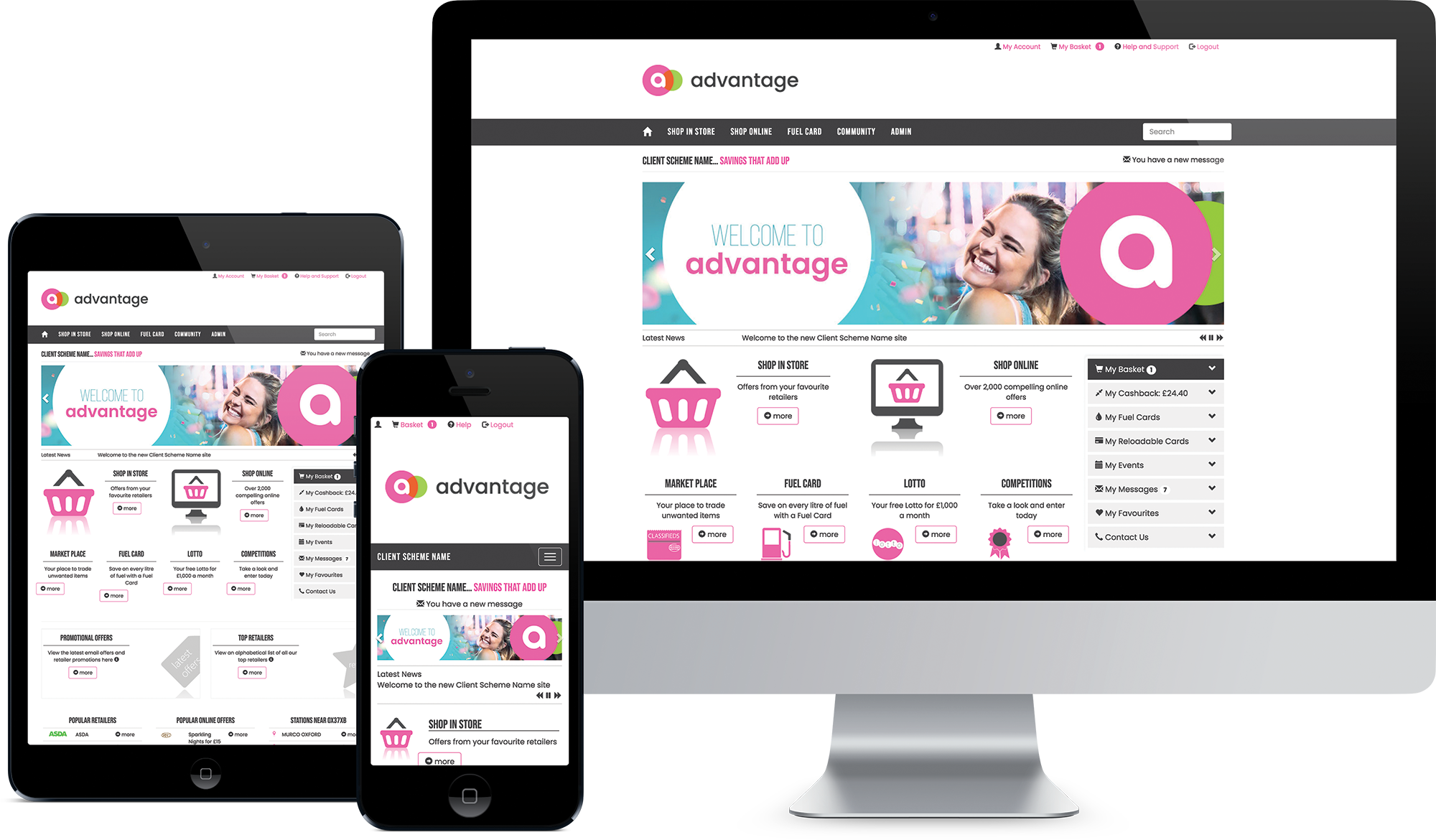 This site uses cookies. Some of the cookies we use are essential for parts of the site to operate and have already been set. You may delete and block all cookies from this site, but parts of the site will not work. Accept Read More
Privacy & Cookies Policy
Necessary Always Enabled